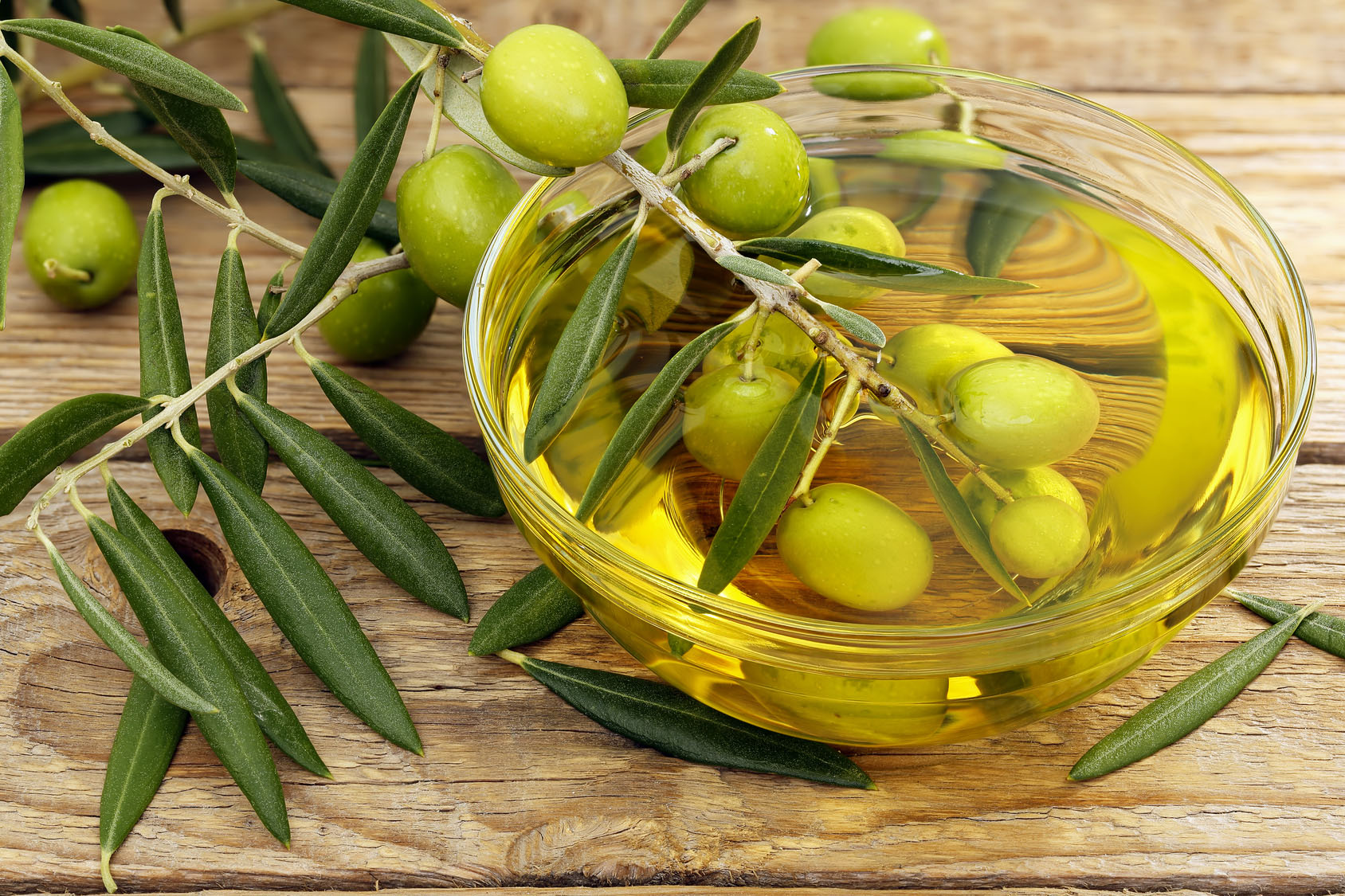 Once you have bought your dream country property in Valencia, many of us vow to make positive changes in our lifestyle´s forever. For example, when we move to Spain we think that will eat healthier, do more exercise, lose weight and generally be a better person! However, as difficult it is to keep these ideals in place, at least one of them, eating a better diet, could improve your health and help you live longer.

An article in ‘The Times’ comments on a study released this week, that claims that eating the Mediterranean diet could reduce breast cancer.

“Women who were randomly assigned to follow a Mediterranean diet – one with lots of fruits, vegetables, olive oil and fish, but not much red meat, dairy or sugar – had a 68 percent lower risk of breast cancer after 4.8 years, compared with women told to follow a low-fat diet,” USA Today reported.

Although the study is in its early stages, some breast cancer researchers have stated that it is too early to comment and that more research needs to be carried out.

There have been studies in the past, claiming that eating the Mediterranean way could reduce the risk of heart attacks, strokes and deaths. In 2013, Harvard Health Publications published the results of a study of the the dietary habits of more than 10,000 women in their 50´s and 60´s and investigated the same women some fifteen years later:

“Women who followed a healthy diet during middle age were about 40 percent more likely to live past the age of 70 without chronic illness and without physical or mental problems than those with less-healthy diets.”