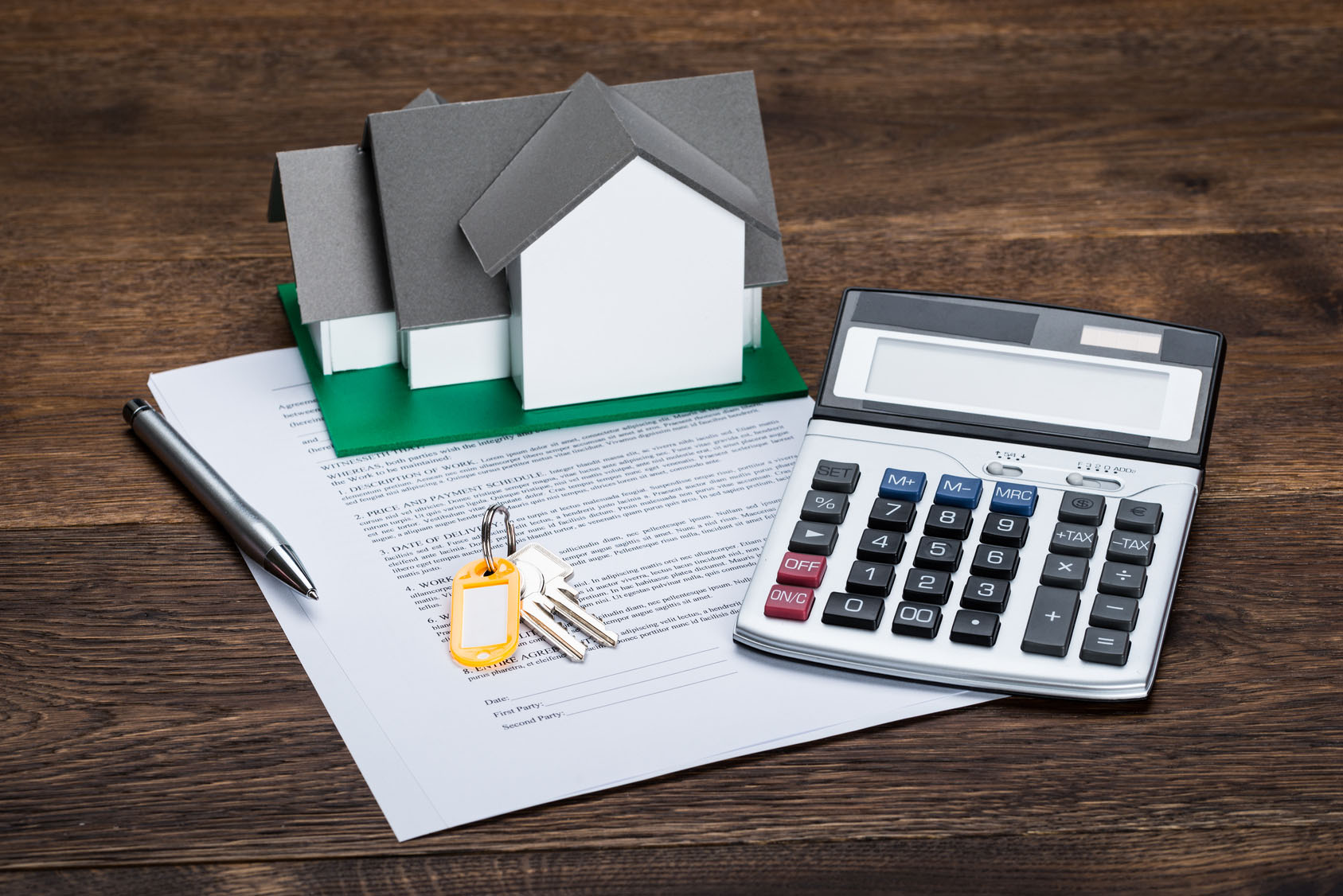 The positivity in the property market has been felt by many estate agents in Spain and at long last it seems to have reached the Spanish banks.  They are starting to lend again after many years of not giving little or no credit after the ‘credit crunch’ or as the Spanish refer to ‘la crisis’ in 2008. This is good news for those of you who need a mortgage to buy your houses for sale in Valencia with Azahar Properties.

The confidence in the housing market over the last quarter of 2015 has risen tremendously and here in Valencia is no exception. Enquiries from our international clients have increased and more properties are selling. Now is a great time to buy before the prices start to rise again.

Data from the National Statistics Institute (INE), indicate that during August of this year, 19,272 new mortgages in Spain were successfully applied for and granted to buy new homes in Spain. This is a 25.8% increase compared to the same period for 2014 and is the 15th consecutive month that the market has seen a rise.

According to the Spanish newspaper, El Mundo during August of this year Valencia had one of the highest annual rates for approving and granting mortgages, rising to 58.3%.

The regions that have released the most capital on the lending of mortgages were: Madrid lending a staggering 489.4 million euros, Andalusia 331.4 million euros and Catalonia 304.5 million.

The market is improving, so don’t miss out on the low property prices as we are certain that in a recovering market, they won’t stay low for very long.