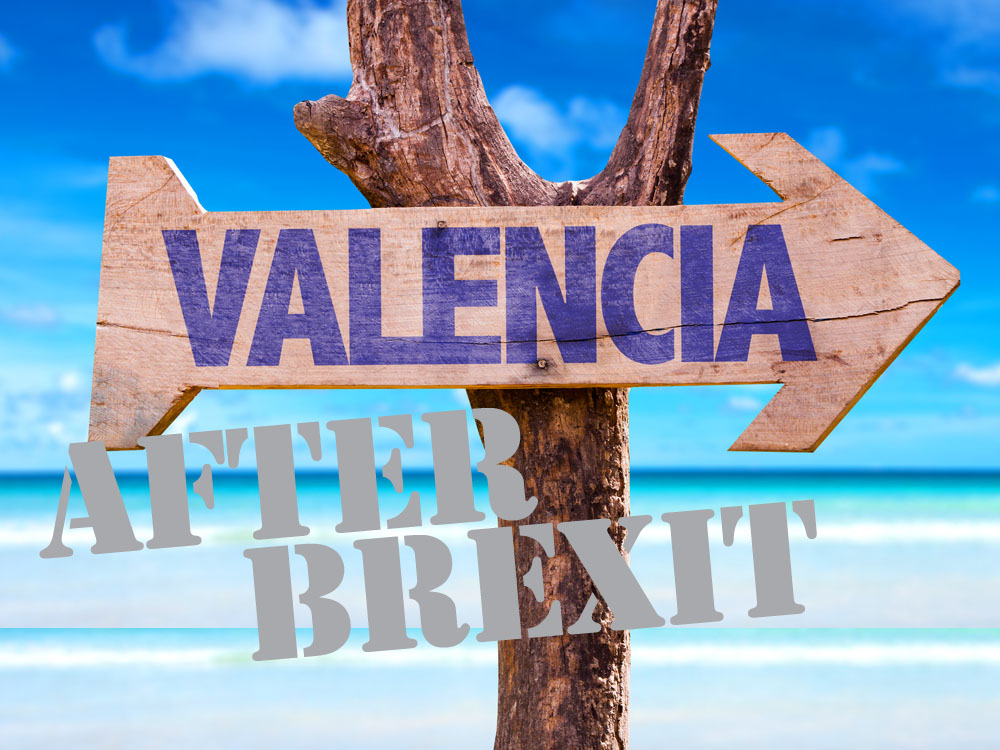 We work with numerous business professionals within the Valencia Spain real estate market, such as well respected Spanish conveyancing lawyers and notaries who all believe that British buyers will not be greatly affected by the Brexit vote when buying their property in Valencia.

After countless clients asking him about the impact of Brexit and UK Spanish property buyers, Simon has recently outlined everything in his latest article, ‘Buying a property in Spain after BREXIT’. The points raised in his article are summarised below.

1. We all know that Spain is one of the most popular destinations for the British to relocate to, whether relocating as a retiree or as a younger person working in Spain.

We are pleased to tell you that we still have many UK clients coming over and viewing our property in Valencia despite the Brexit vote.

2. Did you know that Spain only became a member of the European Union, (or EEC as it was previously known) in 1986? The Brits were living in Spain well before this date and will continue to live in and own their dream Spanish villas into the future with no noticeable implications.

3. Historically, there has always been a strong relationship between the two countries. At this point in time however, from a political standpoint, Spain cannot be seen championing any mutually beneficial deals with the UK. It is a discussion that will take place under the watchful guidance of the European Union.

4.The healthcare system is obviously one of the ‘grey areas’ that the Brexit vote has revealed. We believe that there will be greater control over how the health care is managed when British citizens come to live in Spain permanently.

5. For those of you who already or have plans to own a holiday home here, UK citizens should not have a problem with outpatient care as long as you have your medical insurance document. For emergency treatments and GP visits in Spain, your UK healthcare card will cover you the same as it did before Brexit.

6. There are already many non-EU residents who own properties in Spain. These countries include Norway, Switzerland, USA, Canada, Russia, and China whose residents all own property throughout Spain.

7. If you are going to officially work in Spain or start your own business here, then you and your immediate family will all be covered by the Spanish national healthcare SIPS card. This is because you will be paying your taxes here and seen by the Spanish government as a tax residence.

Right now is definitely a great time to buy your property in Valencia. With relatively low property prices still over here, you get value for money and a lifestyle that’s priceless.