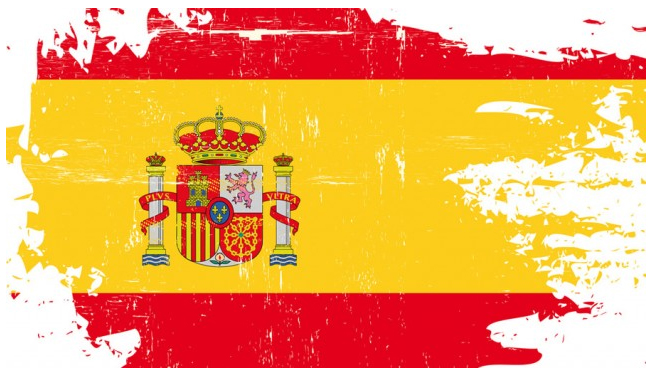 No matter how long you have lived here for, Spain has a funny habit of sneaking yet another bank holiday in just when you least expected it! If you are here for just a fleeting visit, searching for your dream property in Valencia then be warned.  However, this year 2016 is slightly different as the holiday falls over the weekend.

Every year on this day, the local people celebrate the ‘Día de la Comunidad Valenciana’. Historically, is is remembered because on 9th October in 1238, James 1 officially entered the city of Valencia that had been occupied by the Muslims for five centuries. The day plays tribute to Valencia’s biggest moment in their history when they became free from the rule of

This festive day is celebrated throughout the province of Valencia, but it has much deeper meaning in the city. As well as the official program, the surrounding towns  host their own celebrations.

The 9th October is also the day of Sant Donís or the Valencians know is as a day of love. This festival is very traditional and is the day the Valencian men give the ‘mocadorada’ to their beloved. The traditional marzipan sweets are shaped like fruit or vegetables to represent the variety picked from the garden of Valencia. The sweets are wrapped in the ‘mocadorada’ meaning handkerchief and closed with a ring or knot.

Every year, the Valencia confectioners are busy preparing thousands of these marzipan sweets. For that day alone there are more than 70,000 kilos of marzipan produced to make about 200,000 ‘mocadoradas’. If the Valencian women don’t like marzipan, then the men have to buy a small gift instead!