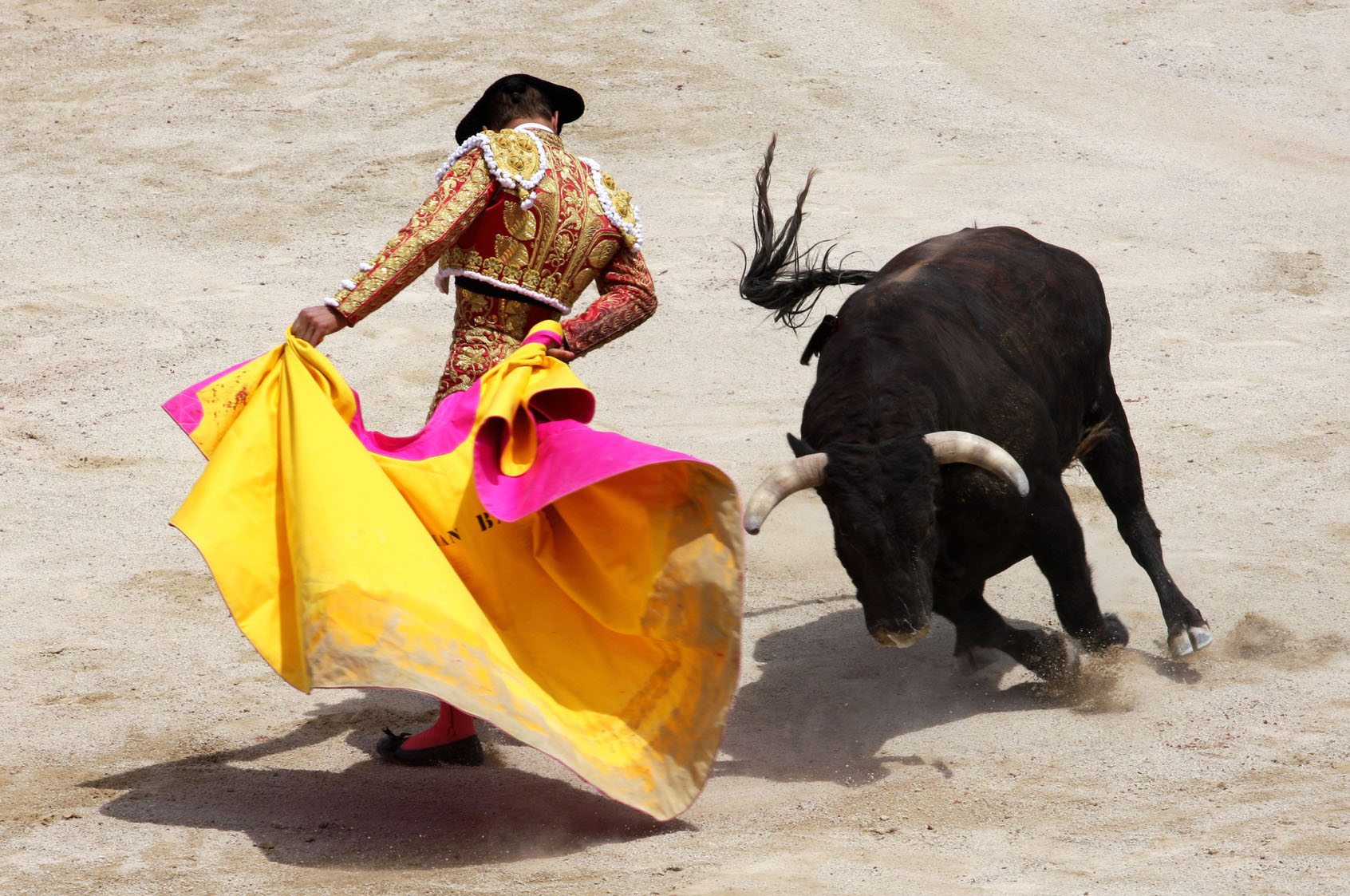 According to The Guardian newspaper, bullfighting is dividing the Spanish nation. 2015 has been a particularly bloody year for this culture, as a total of thirteen people lost their lives in ‘los encierros’ or the running with the bulls.

It has also been a bad year for a few of the matadors who have come very close to losing their lives.

These were almost the last words ever murmured by Francisco Rivera in August of this year after receiving a potential fatal gorging. He was lucky this time but it is the living on this dramatic knife edge that allure the Spanish to this incredibly gory sport.

The matadors are treated more like celebrities or footballers, who have had to earn their celebrity status by putting their lives on the line.

Rivera´s famous bullfighter father, known fondly as ‘Paquirri’ lost his life in the ring in 1984. Even today, he has such a high status amongst the Spanish nation they have sainted him for his bravery in both his life and his death.

Spain has changed a great deal since those days and its ‘national fiesta’ is in jeopardy. There are many who see bullfighting in Spain as a drain on the economy and in these tough times as it seems almost out of touch with the way we live our lives today.

Of course for the older generations, bullfighting is a Spanish tradition and one that has its rightful place in the modern age.  So, love it or loathe it, once you´ve found your dream homes in Valencia, we would love to hear your views.